If you have never had a migraine headache then good for you and good for me.  I can honestly say I have had less than 5 headaches my entire life and none of them migraines.  So it was hard for me to empathize and understand the severity of migraines.  Then I received a thank you card from one of my patients whom I had treated successfully for migraines.  It not only thanked me but went on to describe the thoughts she was having before she came to see me.  She talked about not caring if she lived or died.  She just didn’t see the point of going on when she hurt so bad all the time.  It filled me with emotion as I realized just what we were able to do for her, her husband and her children.  Migraines are a neurological and metabolic problem.  They can lean more one way or the other but the must be treated from both angles.  Imagine you go into a traditional health care practitioner’s office with migraines, what do you get as you walk out?  A prescription for medications.  Does that fix the problem, does it identify the mechanism?  Let’s consider an example of someone striking the right side of their head in an accident.  It causes some trauma and the vestibular nerve is impacted.  The nerves associated with hearing may be impacted and start to trans-neurally degenerate (break down). Now, minor sensory stimuli that ordinarily would not cause issues or pain in individuals can become heightened, causing tinnitus or ringing in the ears or migraine headaches. When nerves start to breakdown they become hypersensitive to excitability as a way of keeping you alive.  Normally, nerves require a certain quantity of stimulus to fire.  The gap from their resting threshold to firing threshold is large. That means that you don’t neurologically overreact to every little thing which keeps your body happy and relaxed.  However, when nerves become damaged or parts of our central nervous system become out of balance the gap between resting and firing threshold becomes much smaller. What that means in English is that our bodies now tend to overreact to stimuli and that leads to many challenges, including headaches.  Unfortunately, when nerves suffer trans-neural degeneration they fire easily because they are hyper-sensitive and they fatigue easily because they are metabolically unhealthy.  When nerves fatigue it is because the stimuli exceeded metabolic capacity which can result in migrating pains, mental fog, and fatigue in general and a long list of additional symptoms and in the case of this example the patient presented with tinnitus, but it could be any symptom that relates to a given area.  What is the nature of the problem?  Is it a medication deficiency?

In addition to headaches let’s look at a short list of other symptoms that people with these issues might also experience.

Sadly, most practitioners and health insurance companies do not support a detailed understanding so patients continue to suffer. Ours is a very different approach. We are dedicated to helping people express their God-given potential and are fortunate enough to see what I consider “miracles” occur in our office almost every day. 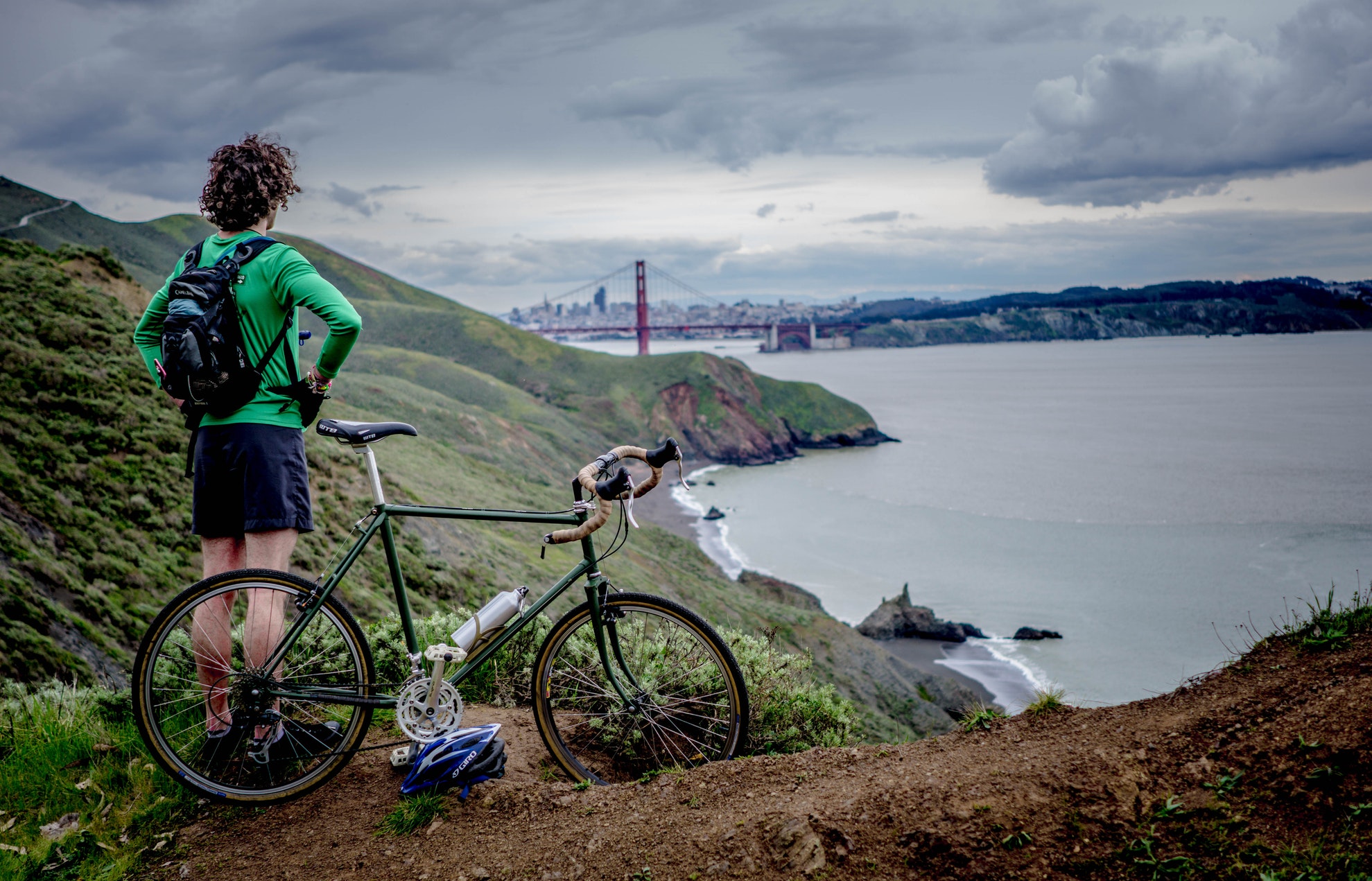 © 2023 SkinnySeattle Natural Weight Loss Program.
*Weight loss varies by individual
**Health benefits vary by individual
DISCLAIMER Weight loss results will always vary for individuals, depending on the individual’s physical condition, lifestyle, diet and personal commitment. Always consult your primary physician before making any dietary changes or starting any nutrition, weight control or exercise program. The information provided on this website is not intended to diagnose, treat or cure any condition or disease, and has not been evaluated by the FDA, and it is not meant for you to self-diagnose or self-treat your specific health issue.